skip to main | skip to sidebar

New project based on the AD8302

I have started to work on a new project that tries to obtain RF measurements and that after being digitized they are presented in a graphic or fluorescent screen.

The starting point can be seen in the following image: 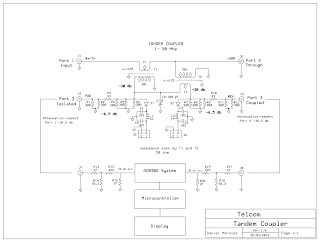 Working with the AD8302 is not easy and even when there is information on the network, it is very diffuse and even confusing enough. Along with advance I will share the information.

For the moment as a development platform I will use the Atmega328P microcontroller and the Arduino one environment. The ADC digital analog converter will be the MCP3304 and even though it was a bit difficult to access it to use different analog inputs, I soon found a library for the Arduino environment and it helped a lot in that task. 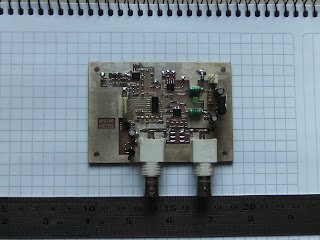 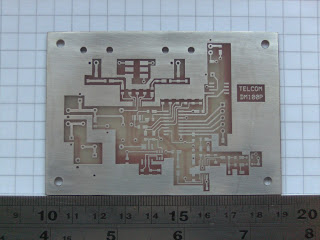 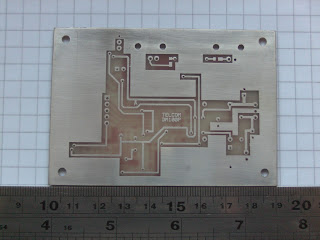 One of the first problems that came up when I started with the AD8302 implementation was that, in the absence of an input signal on each of the ports, they indicated very different voltages at their outputs of Vmag and Vphs than the 900 mV that appear on the the data sheet regarding the central values of the slopes of Vmag and Vphs.

During long days of work try to understand why this anomaly happened, look in the network to know if someone else reported the same problem that I was having. In some forum I found that other people expressed the aforementioned problems and received all kinds of suggestions to end the problem. I was not satisfied with the explanations provided in these forums and therefore I decided to start investigating on my own what is happening.

A situation that caught my attention, was that more than one person had had the aforementioned problem, even though they were working with the development board of the manufacturer of the AD8302 or some alternative, the problem was then the same, that is, Vmag and Vphs were very high even when I was not entering any signal in their ports of entry or when they were in short circuit ....... well that's what they thought.

I observed a lot the development board to know the correct distribution of components and it was there that I became aware of what was happening. Note that the AD8302 has a very sensitive input up to 2.7 GHz, observe the data sheet and you will notice that this device can "hear" signal levels of up to -60 dbm or -90 db which is very good on the one hand , but that also represents a big problem.

Although, my project does not consider working with signals of UHF or greater since it will only work in the band of HF between 1.8 Mhz up to 50 Mhz. Note that even if you do not consider such high frequency ranges, it does not mean that the AD8302 does not see or hear these frequencies and therefore it is of special care to have this consideration in view.

On the other hand, the useful signal that will enter in the AD8302 must be attenuated in magnitude and that the same attenuation network must have the correct impedance both at the input of the attenuator network and at its output. Anyone can think that as the signal to enter the AD8302 is well below 2.7 Ghz the issue of impedance is rather simple to address, but the truth is that the AD8302, I repeat again, was designed to work up to 2.7 Ghz and this is not less when it comes to input impedance, remember that any length not suitable for a PCB line has reactive components that even translate into a nice antenna for frequencies of many Mhz. Well, that's the problem then of the output levels of Vmag and Vphs outside the central voltage range corresponding to 900 mV. The solution is to design the appropriate track or track on the PCB board and this necessarily implies getting into the world of the microstrip. Little or nothing will replicate some designs since they are made in particular PCB virgin materials which among other things are quite thin compared to the traditional double-sided fiberglass printed circuit. 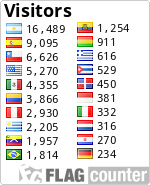